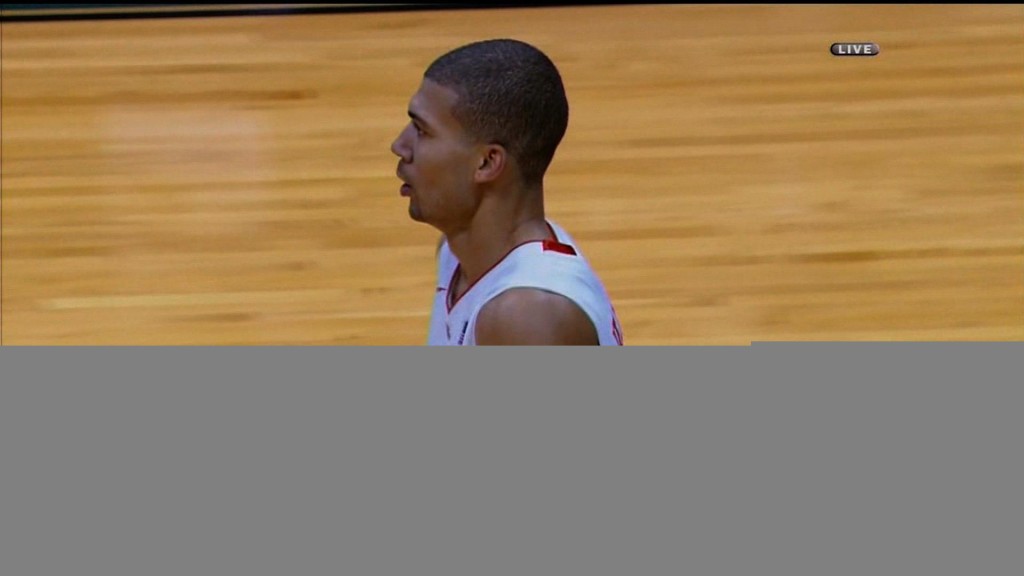 CLEMSON, S.C. (WOLO) — Clemson starting forward Milton Jennings has been suspended indefinitely for not meeting academic standards, Tiger head coach Brad Brownell announced Monday. The junior foward, who is averaging 8.9 points and 5.4 rebounds per game, did not make the trip with the team to Virginia. This is Jennings’ second suspension this season. He missed the Hawaii game on December on Christmas Day after an on-court confrontation with Brownell. Clemson goes into Tuesday night’s with an 11-9 record, 3-3 in the ACC. You can watch the 7 p.m. game on ESPN2.