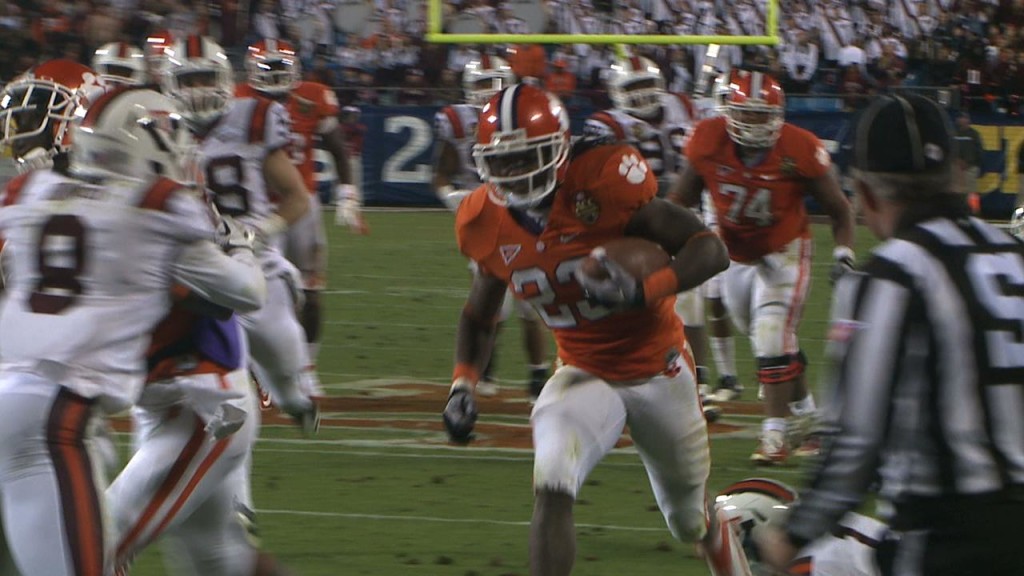 Clemson, S.C. (CU SID) — Clemson will open and close the 2012 football season against SEC teams and will play host to four teams who won at least eight games in 2011 according to the 2012 schedule released by the Atlantic Coast Conference on Monday. The Tigers open the 2012 season against Auburn in the Georgia Dome in the Chick-fil-A Kickoff Classic. Clemson opens defense of its ACC championship at Florida State on September 22. “This is a challenging schedule with two non-conference games against very good SEC teams and the eight ACC games, said head coach Dabo Swinney in a statement released by the school. “We are the only ACC school to play two games against SEC teams and two of our division cross over games are with Virginia Tech and Georgia Tech, who won 19 games between them last year.” All kickoff times will be released at a later date. The Thursday game at Wake Forest on October 25 will be a night game. “Our administration approved us to have a home Thursday night game, but it did not happen this year,” said Swinney. We have to play Wake Forest on a Thursday night on four days rest, but they will be in the same situation.” Overall, Clemson will play seven games at home, four on the road and the Auburn game at the neutral site in Atlanta. Clemson will finish the season with three straight home games for just the third time since 1975. Clemson‘s home schedule includes appearances by Georgia Tech (8-5), Virginia Tech (11-3), NC State (8-5) and South Carolina (11-2). Clemson concludes the regular season on November 24 when state rival South Carolina comes to Clemson. Clemson 2012 Football Schedule