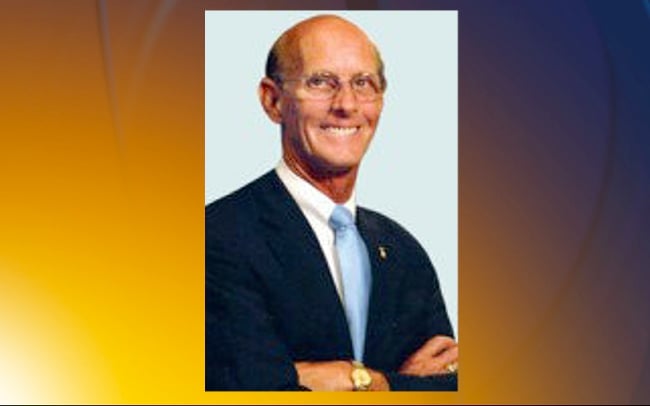 COLUMBIA, S.C. (WOLO) — Hundreds gathered Friday at Trinity Episcopal Cathedral for a memorial for Tom Sponseller. “Very soft spoken, quiet, very kind, very helpful,” says Phyllis Poyner, a friend of Tom Sponseller. To Phyllis Poyner, Tom Sponseller was a friend for more than two decades. “Our daughters went to dance together, we went to parties together, weddings together, a lot social events together,” says Poyner. Phyllis joined hundreds of others Friday to say goodbye to the South Carolina executive. “I love Tom and I love his family,” says Poyner. “Responsible, dedicated, dependable that’s Tom,” says Rudy Fleischhacker, a former president of the South Carolina Restaurant Association. Fleischhacker who also attended Friday’s service helped hire Tom Sponseller. “We were looking for a new director and three of us were on a committee and I was lucky enough to influence the others and help hire Tom,” says Fleischhacker Fleischhacker recalls the reason he wanted to hire Sponseller. “What I liked about him was he was competing against people who were association presidents in other states, but he emphasized he liked Columbia and wanted to stay in Columbia, so we hired him,” says Fleischhacker. But he says, one thing about Tom Sponseller really stood out to him. “A family man,” says Fleischhacker. But Friday, Tom Sponseller’s family held hands as they walked into Trinity Epsicopal Cathedral to say goodbye.