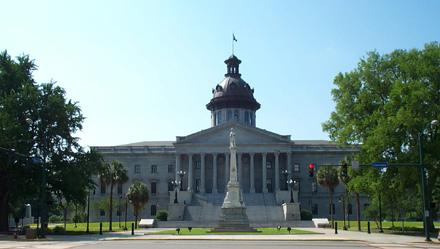 COLUMBIA, S.C. (AP)– The poster child for outdated sales tax exemptions in South Carolina is the $300 sales tax cap on vehicles. But House Republicans’ proposal for reforming the state tax code doesn’t touch the cap. A bill deleting two-thirds of tax exemptions was among a seven-bill package introduced by the caucus last month. It would delete $260 million worth of exemptions while reducing the state sales tax by half a penny. Rep. Tommy Stringer says the caucus decided to postpone dealing with the caps to concentrate on targeted exemptions. The $300 cap dates to 1984 and was a reaction to similar caps in neighboring North Carolina and Georgia. But those states have since repealed theirs. Rep. Gary Simrill says lawmakers need to consider the larger tax burden – specifically, local property taxes on vehicles.