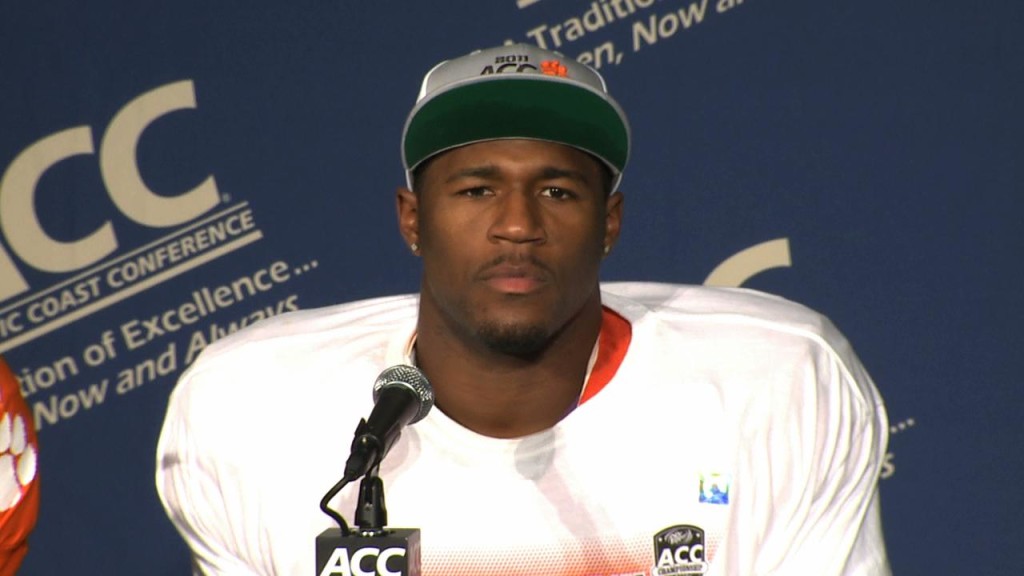 JACKSONVILLE, Fla. (AP) — The Jacksonville Jaguars have signed 2012 second-round draft pick Andre Branch, the 38th overall pick in April. The defensive end becomes the first of the team’s six draft picks to sign a contract. Branch played for four years at Clemson, where he made 27 starts. He had 17 1-2 sacks, 33 1-2 tackles for loss and 197 overall tackles in his career. He’s the first player from Clemson drafted by the Jaguars. As a senior, Branch was a team captain and led the ACC with 10 1-2 sacks. He also led the team with 17 tackles for loss and had a career-best 85 tackles. Copyright 2012 The Associated Press.

Lexington Police ask drivers to stay clear of 378/Sunset Boulevard until 10 p.m. after accident with injuries