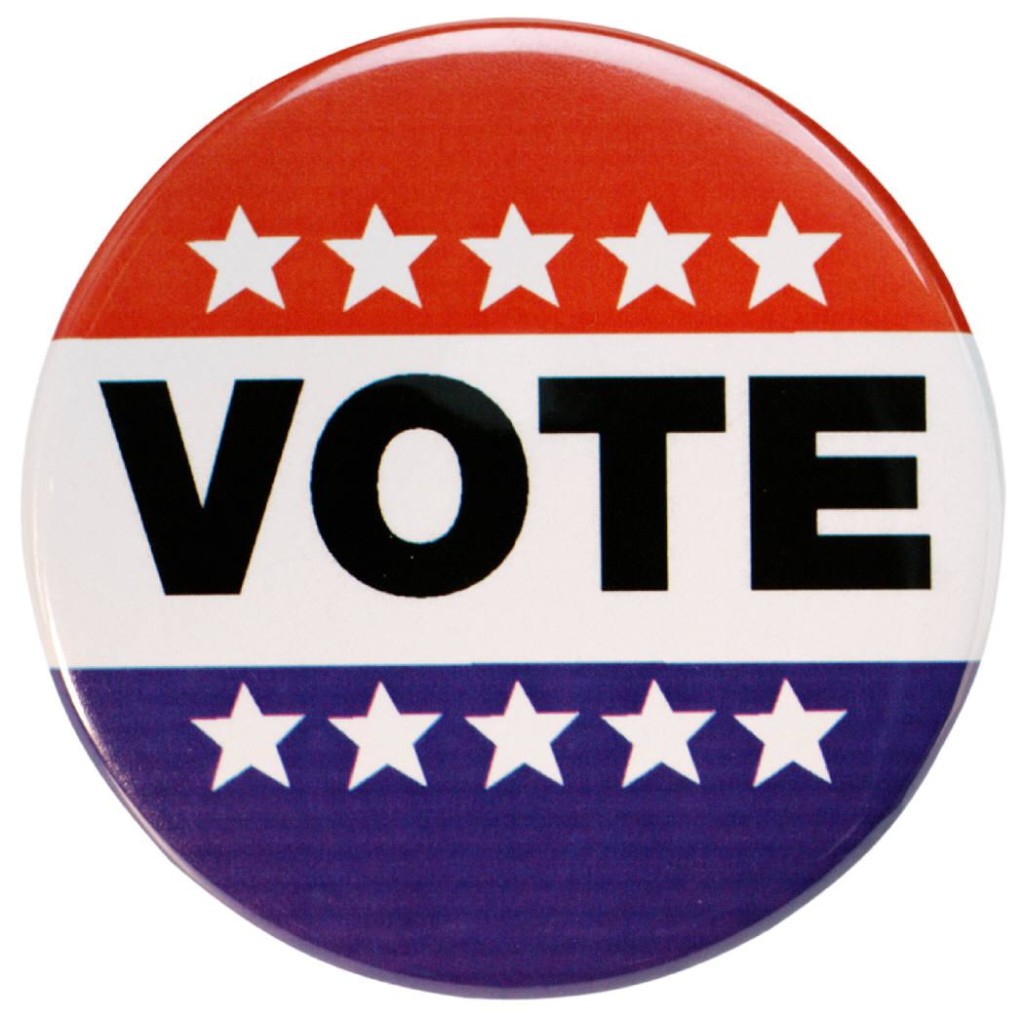 COLUMBIA, S.C. (AP) – Nearly three dozen additional candidates have been disqualified from the South Carolina primaries next week. Election officials say counties have submitted 35 additional names of candidates who did not submit paperwork properly. County parties around the state have been re-examining candidate lists for the June 12 primary after the state Supreme Court ruled Tuesday that Florence County Republicans disregarded an earlier ruling on paperwork submission and just certified all candidates. Nearly 200 candidates were dropped from ballots last month after the justices ruled that financial and candidacy paperwork must be submitted together. Since Wednesday, counties have decertified 35 more names, 16 of whom had been running for Statehouse seats. The newly disqualified names will be on ballots, so signs will say which candidates’ votes won’t be counted.