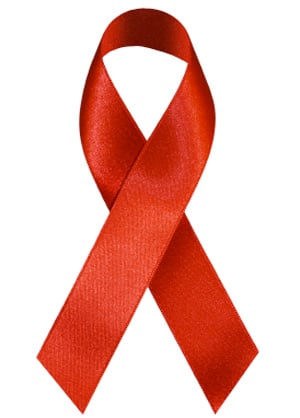 CHARLESTON, S.C. (AP) _ Health officials say poverty and a lack of access to health care are among the reasons South Carolina is near the top of the list of AIDS cases nationally. The Post and Courier of Charleston (http://bit.ly/MHDO6n ) reports the state ranks ninth in AIDS cases with an estimated 15,000 people thought to be living with the infection. The federal Centers for Disease Control and Prevention reports the South has half of all the new cases of AIDS although it has only a third of the nation’s population. The chief of infectious diseases at the Medical University of South Carolina, J. Michael Kilby, says the number of AIDS cases is not a new trend. But Kilby says the public has been slow to recognize the trend. ___ Information from: The Post and Courier, http://www.postandcourier.com