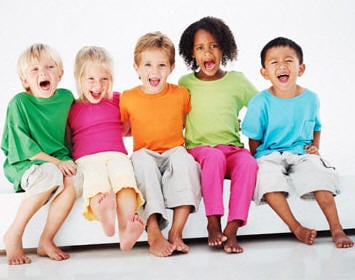 COLUMBIA, S.C. (AP) –An annual report has ranked South Carolina better than only seven other states in terms of the overall wellbeing of its children. The Kids Count survey released Wednesday by the Annie E. Casey Foundation found that one in every four children in South Carolina lives in poverty. That figure has gone up 13 percent since 2005. The number of South Carolina children whose parents lack secure employment increased by 23 percent. There were some positives aspects in the study. The reports showed there was a 31 percent drop in the number of children without health insurance. The number of teens who abuse alcohol or drugs went down by 25 percent.