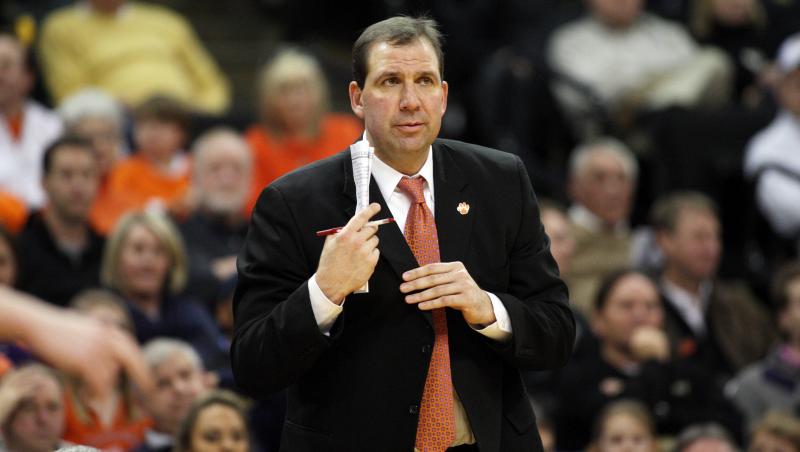 CLEMSON, S.C. (AP) — Clemson basketball assistant Mike Winiecki has been promoted to associate head coach by Brad Brownell. Brownell announced the move Wednesday. He and Winiecki were assistant coaches at UNC Wilmington from 1998 through 2002. Winiecki has been an assistant under Brownell the past five seasons at Wright State and Clemson. Brownell said Winiecki has been essential in developing Clemson’s post players the past two years and deserved the title. Former Tigers forward Jerai Grant averaged career highs of 12 points and almost seven rebounds a game in his senior season of 2011 under Winiecki. Winiecki has also been an assistant coach at Richmond, Boston University and Campbell. He is entering his 21st season coaching Division I basketball.