Coaches Team Up For Charity 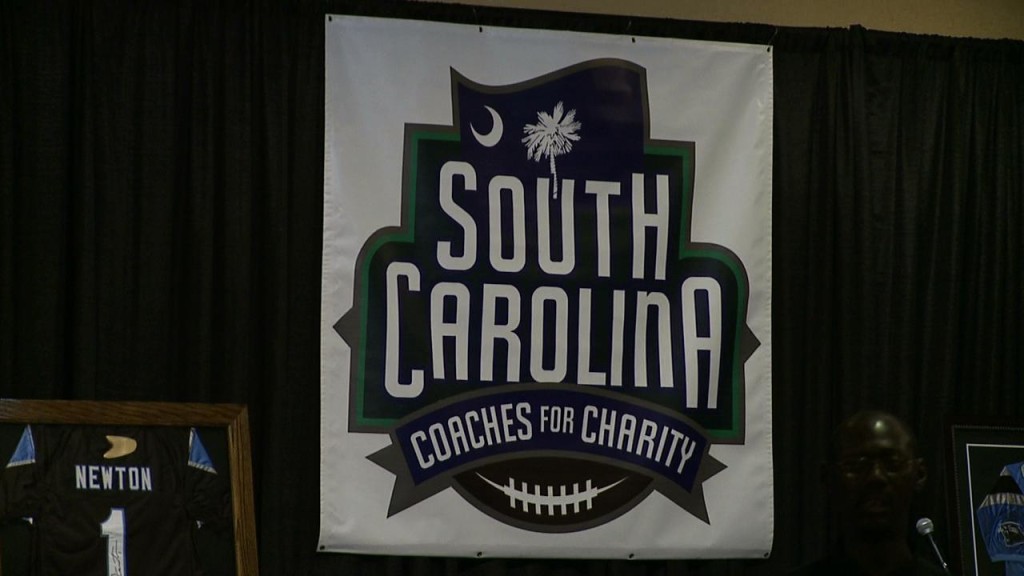