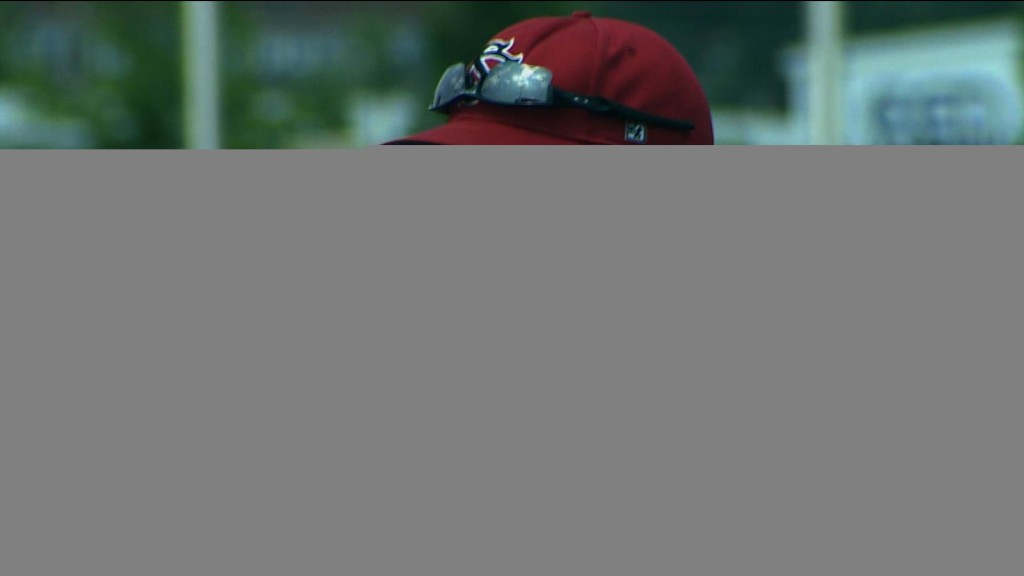 COLUMBIA, S.C. (AP) — New South Carolina baseball coach Chad Holbrook has been given a five-year contract paying him $400,000 a season. The university Board of Trustees approved the contract Friday. Holbrook is replacing Ray Tanner, who was promoted to athletic director. Holbrook was Tanner’s top assistant and recruiting coordinator for the past four years, including the Gamecocks national championships in 2010 and 2011 and their national runner-up finish last season. Holbrook’s new contract also includes several bonuses, like $15,000 for a regular season Southeastern Conference title, $15,000 for an NCAA tournament appearance as a regional host and $50,000 for a national title. Holbrook also gets a bonus if his players get good grades. Read more here: http://www.sacbee.com/2012/08/03/4690355/new-south-carolina-baseball-coach.html#storylink=cpy