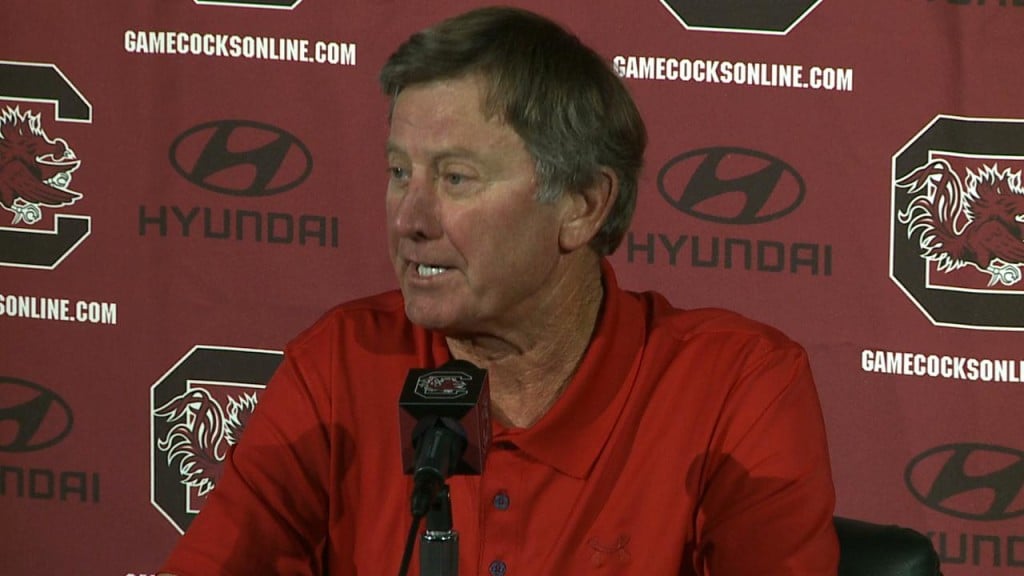 COLUMBIA, S.C. (WOLO) — South Carolina head football coach Steve Spurrier held his first game week press conference of the 2012 season. It was held on a Monday instead of the normal Tuesday schedule because the Gamecocks play Thursday. The Gamecocks have a couple of more practices before they hit the road to Nashville on Wednesday. USC opens their season at Vanderbilt in three days. The game will be nationally televised on ESPN with a kickoff scheduled for 7pm ET.