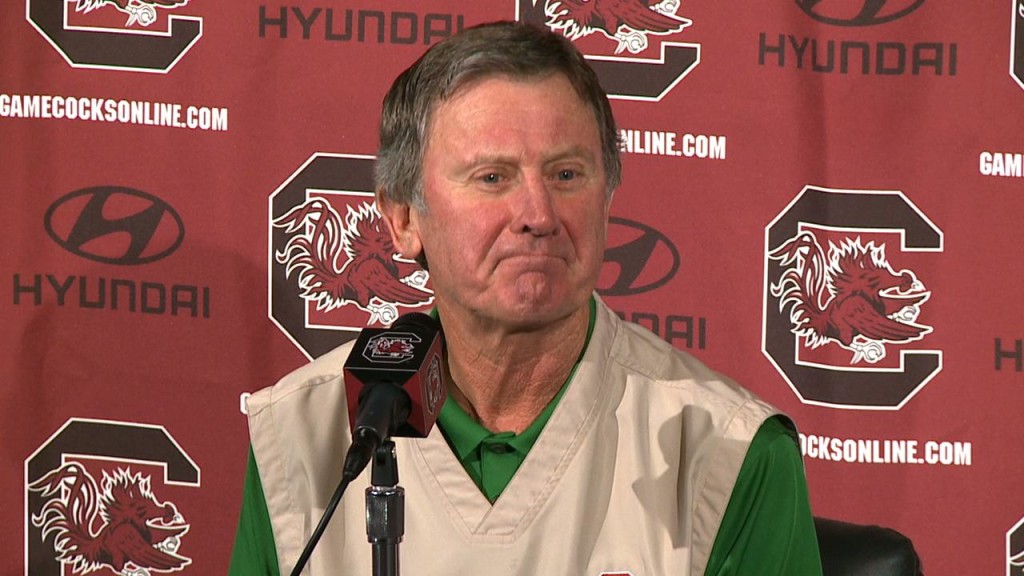 COLUMBIA, S.C. (AP) — Steve Spurrier knows the only thing South Carolina lost last week was a football game. He hopes his players understand that, too. Spurrier says the ninth-ranked Gamecocks (6-1, 4-1 Southeastern Conference) can still achieve all their goals, chief among them taking control of the SEC’s Eastern Division this week when they play at No. 3 Florida (6-0, 5-0). The winner Saturday doesn’t clinch a spot in the conference title game, but will have a stranglehold on the top with only a couple of games left to play. Spurrier was a disappointed as anyone at South Carolina’s 23-21 loss to LSU last week. Still, Spurrier thinks the team can rebound this week and take a big step toward winning its second SEC East championship in three seasons.