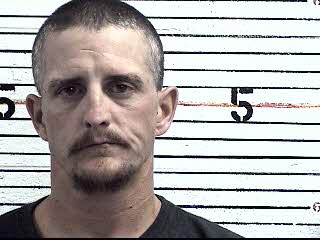 FAIRFIELD COUNTY, S.C. (WOLO) – Troopers says a Beaufort man is responsible for a deadly accident along a busy South Carolina highway. 34-year-old Ricky Lance Deel was charged with driving under the influence. His car allegedly struck an SUV carrying 7 people on Interstate 77 in Fairfield County Sunday night. One of the passengers was ejected and died at the scene. The 6 other occupants were taken to a hospital. The accident remains under investigation.