South Carolina off to best start in a decade 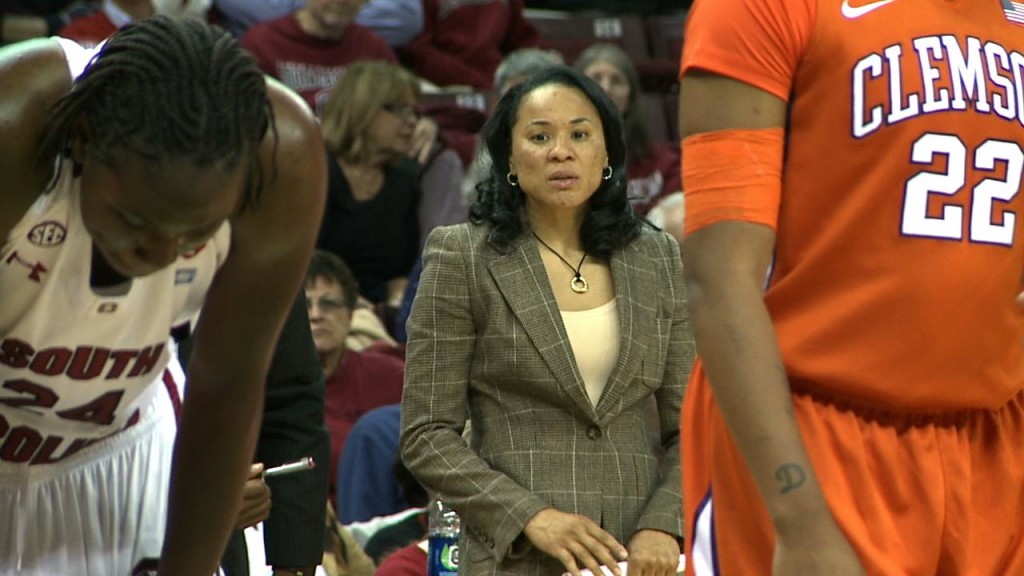 COLUMBIA, S.C. (AP) — Dawn Staley has South Carolina off to its best start in 10 years and playing with a hustle the three-time Olympic gold medalist loves. Still, the Gamecocks’ 7-0 mark and recent Paradise Jam title has made barely a ripple in the rankings. South Carolina sits with just 15 points in the latest poll, outside the Top 25. The Gamecocks coach isn’t too bothered by the snub. She says there is plenty of time and many opportunities for her Gamecocks to make national statements. Right now, Staley’s excited over her team’s tenacious early-season rebounding and defense. The Gamecocks lead the Southeastern Conference in fewest points allowed and widest rebounding margin, both which Staley says come from full-out effort of her players. It wasn’t always like this in Staley’s first four seasons. Copyright 2012 The Associated Press.