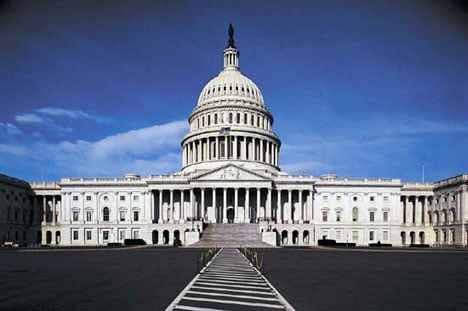 COLUMBIA, S.C. (AP) — South Carolina’s newest U.S. House member is getting ready to take his seat, along with the state’s new U.S. senator.

Republican Tom Rice will take the oath Thursday to become the first congressman from South Carolina’s new 7th District that runs along the coast from Florence to Myrtle Beach.

Also taking the oath of office will be Tim Scott, who was appointed to the U.S. Senate by Gov. Nikki Haley after Jim DeMint decided to resign.

Rice and Scott will be sworn in along with the rest of the members of the new 113th Congress.