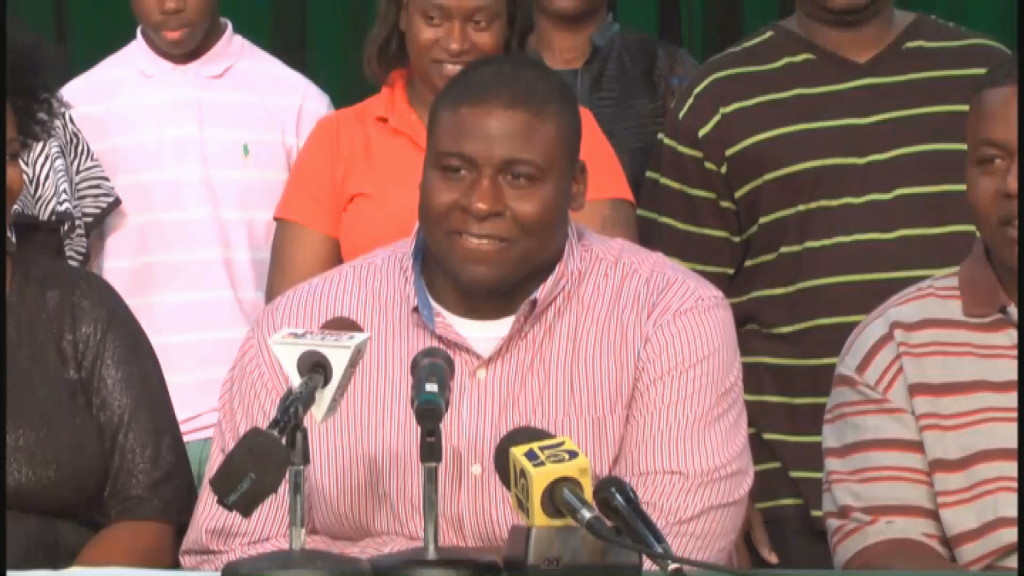 The four-star prospect announced his decision to play for the Gamecocks on Friday.

The 6’4, 330 pound senior is a stand-out at Latta High School and can play at the guard and tackle positions.

247 Sports composite rankings has him listed as the No. 8 offensive guard and No. 4 player from South Carolina in the 2014 class.

Stanley said he had a hard time choosing between South Carolina and Clemson, but his close relationship with offensive line coach Shawn Elliott helped seal the deal.

He is an avid athlete, playing football, basketball and baseball at Latta High School.