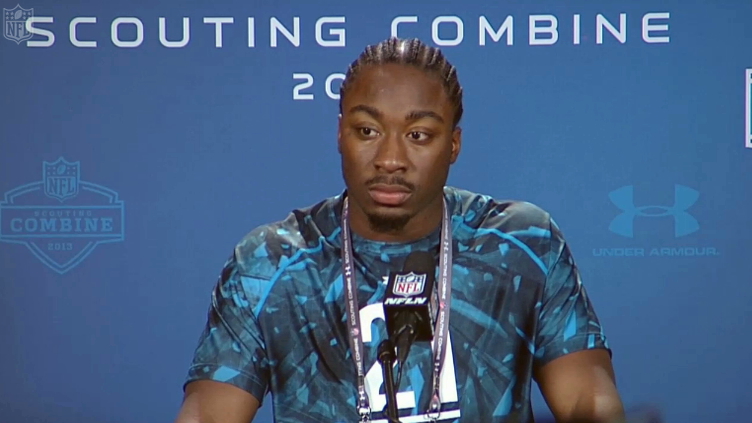 COLUMBIA, S.C. (AP) — Marcus Lattimore feels close to 100 percent and is counting down the days until he can run free and easy for the San Francisco 49ers.

The former South Carolina tailback is back in his home state speaking to church groups and running youth clinics and camps. And through it all, he’s got April 21st circled in red when the 49ers open workouts and Lattimore has the green light to run as he did in 2012 before the second of two devastating knee injuries during college.

Lattimore sat out San Francisco’s season as he continued to rehab his damaged right knee. Lattimore said the team’s caution and work he put in have paid off and the knee feels as strong as before the injury.