Former Gamecock Kicked In The Face 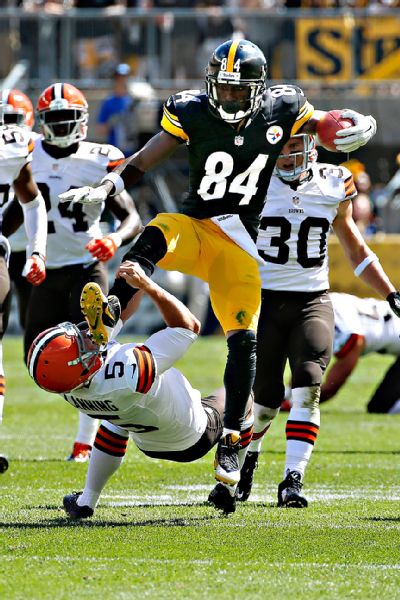 (WOLO) — Former Gamecock Spencer Lanning makes a living kicking a football. Sunday he was on the receiving end of a kick…to the face. The Cleveland Browns punter was covering his own punt when Pittsburgh return man Antonio Brown tried to hurdle him. Lanning received a foot to the face but helped to bring Brown down. Brown was hit with a 15-yard unnecessary roughness penalty. “No intent to hurt him,” Brown said after the game. “I had my mind made up that he was going over me. I thought he was going low and I tried to leap over him. It was just a bad outcome of a play.” Brown led all receivers with 5 catches for 116 yards and a touchdown. He helped Pittsburgh beat Cleveland 30-27. Lanning punted 7 times and averaged a solid 44.9 yards per punt with a long of 57 yards.