How to Get Away with Murder 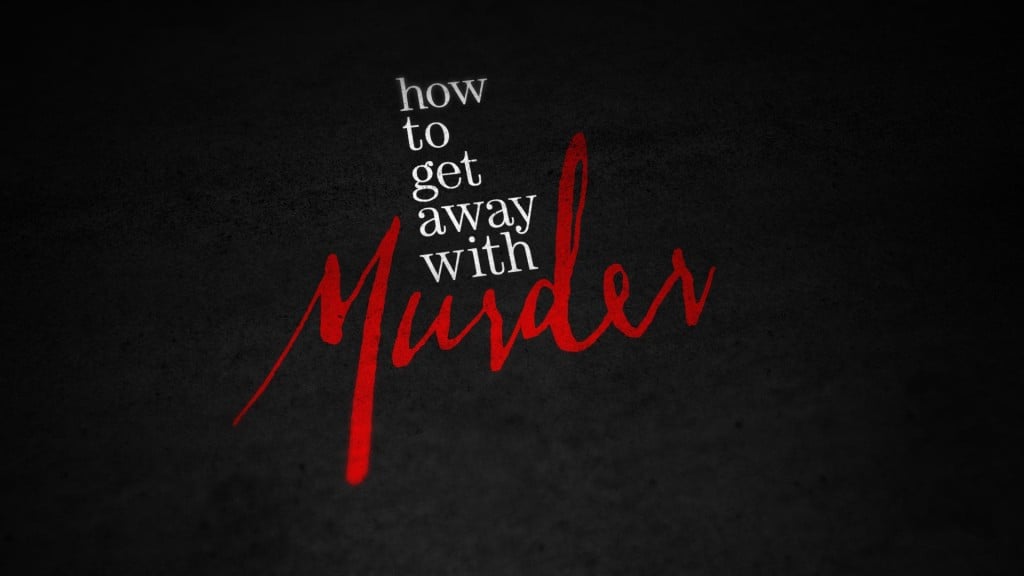 They say the first year of law school is the hardest. After taking Professor Annalise Keating’s (Viola Davis) class at Middleton University and successfully landing the coveted position of working at her law firm under two of Annalise’s trusted associates, Frank Delfino (Charlie Weber) and Bonnie Winterbottom (Liza Weil). The ‘Keating 5’ were pushed to their limits as their values, convictions, dreams and even truths about themselves were revealed to be as dark as the law and justice system they’re trying to learn.