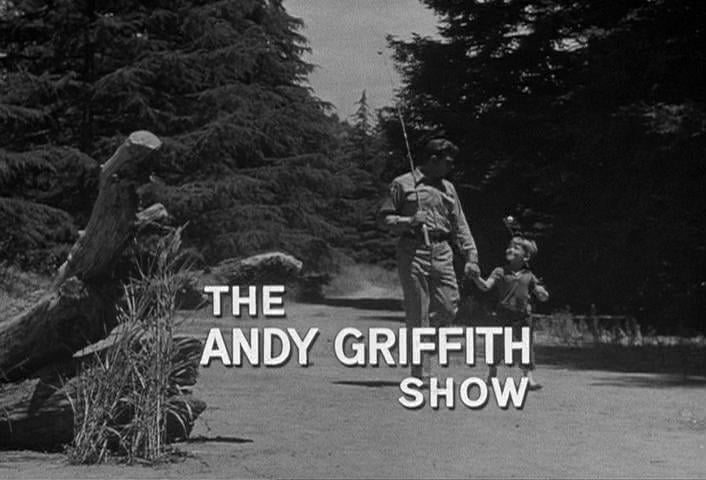 One of television’s most warmly remembered comedies, ‘The Andy Griffith Show’ follows a small town sheriff, his young son, his doting aunt and his bumbling but well-meaning deputy. Things may be slow and relatively crime-free in Mayberry, and its sheriff’s demeanor may appear easy-going, but he’s always on the case. It’s our pleasure to bring you this universally adored television classic, whose warm stories and subtle humor continue to charm and captivate audiences more than 50 years after its original airing.