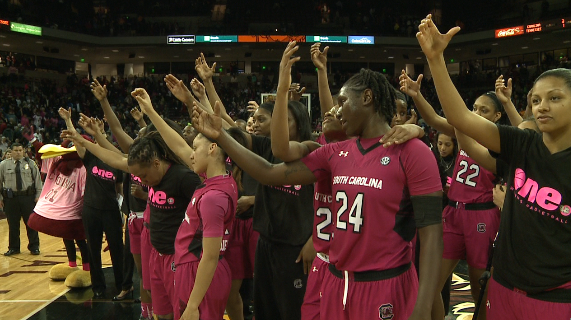 Dawn Staley makes history as Naismith Coach of the Year