Holbrook: “No Problem with How Players Played” 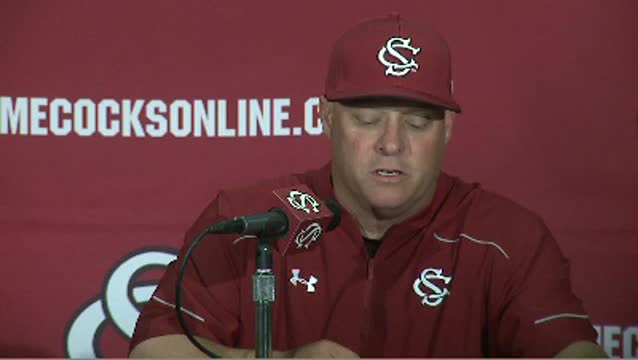 USC Head Coach Chad Holbrook says he was happy the way his players played the last week, even though they went 1-4 in the past five games. Click the video to watch his comments.