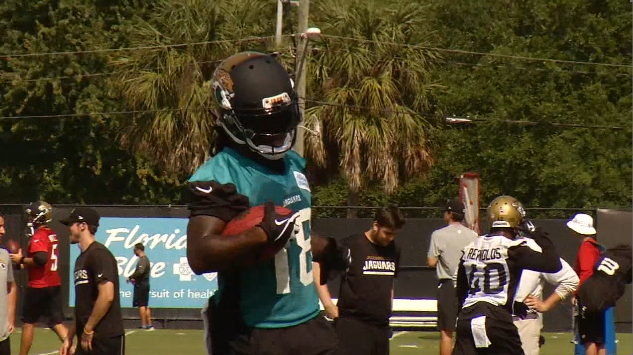 JACKSONVILLE, FL — On Friday, the Jacksonville Jaguars announced they released former Gamecocks wide receiver Ace Sanders. Sanders, drafted in the fourth round in 2013, played in 27 games over two seasons for the Jaguars. He made four starts, catching a total of 57 passes for nearly 540 yards. Sanders was suspended by the Jaguars last season for four games due to a violation of the league’s substance-abuse policy. He played for USC from 2010 to 2012.