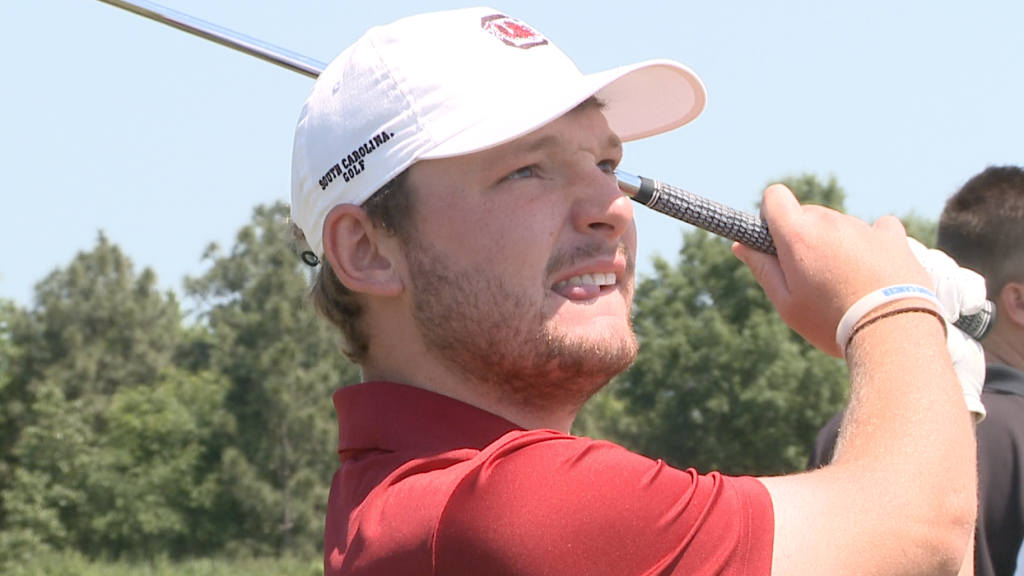 WEST POINT, Miss. (USC SID) — South Carolina seniors Matt NeSmith and Will Starke recorded top-10 finishes at the 109th Southern Amateur Championship on Saturday at Old Waverly Golf Club. NeSmith carded a final-round 69 (-2) to finish tied for fourth with a 72-hole total of 275 (-9), while Starke tied for sixth with a total 276 (-8) after firing a 3-under 68 on Saturday. Taylor Funk won the title with a total of 273 (-11). A native of North Augusta, S.C., NeSmith bogeyed his first two holes of the day but played solid golf the rest of the way as he played the final 16 holes in 4-under, including consecutive birdies on holes eight, nine and 10. Starke, a native of Chapin, S.C., played bogey free on Saturday, recording birdies on holes four, 15 and 18.

"Let's fight this together": How a local NFL player is giving back to his community