Notre Dame/Clemson to Kick Off at 8 p.m. 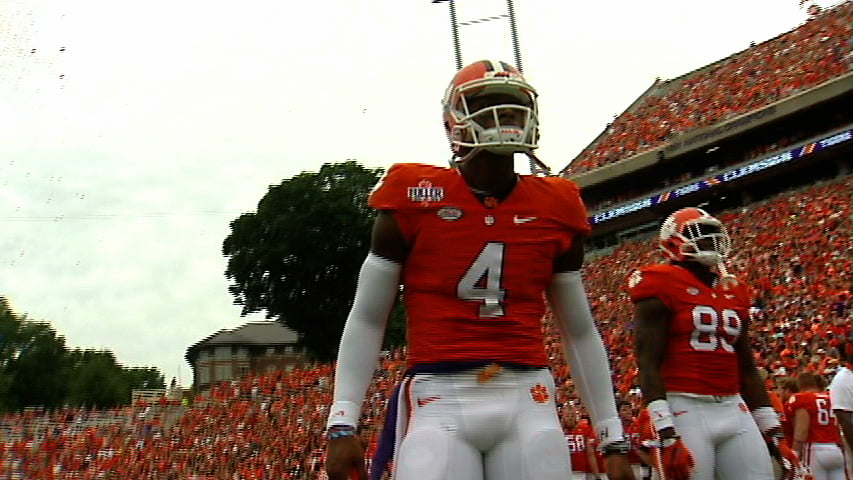