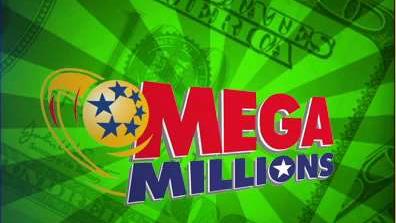 SOUTH CAROLINA (WOLO) – One lucky person in South Carolina is starting off 2019 as a millionaire.

The ticket is worth $1 million.

Officials say the winner hasn’t claimed the ticket yet.

Officials say the jackpot winner is from New York.

The Mega Millions New Year’s Day drawing was at $425 million, with a cash option of about $255 million.

That ticket was sold in Simpsonville, South Carolina.

The next drawing is on Friday, January 4th.

For more information on the Mega Millions lottery, click here.