Nationwide manhunt for disbarred attorney, accused of murdering his mother 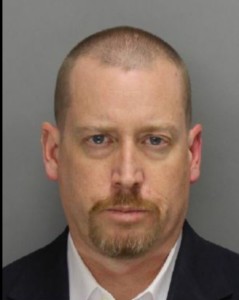 ATLANTA G.A. (WOLO)- The United States Marshals service is leading a nationwide man hunt for a disbarred attorney accused of killing his mother.

He was set to surrender after being sentenced to 30 days in jail in Cobb County for stealing money from clients as well as elder abuse.

Merritt’s mother was found dead in Dekalb County on February 2nd and her vehicle was missing and his vehicle was recovered at the scene officials say.

Officials say he may have shaved his hair or altered his appearance to deter law enforcement he is considered armed and dangerous.

If you see him,  officials urge that you not confront him, instead contact law Enforcment immediately.