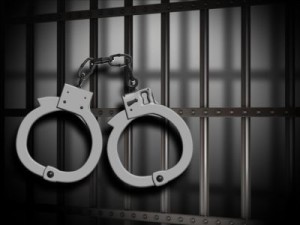 According to ABC affiliate WPDE, Chrysti Shain, spokesperson of the South Carolina Department of Corrections, says this was the first time in a month a lockdown had been instituted.

Shain said both inmates were hurt after the assault, but suffered non-life threatening injuries.

South Carolina Department of Corrections is investigating this incident.

Another person arrested for rioting, looting during weekend protests