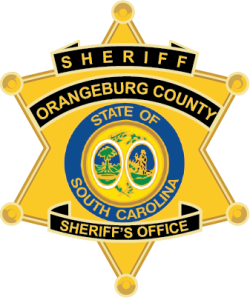 Orangeburg, SC (WOLO) — The Orangeburg County Sheriff’s Office is still working to detemine what led to a car fire that claimed the lives of two people early Tuesday morning.

Authorities say SC Highway Patrol, along with their MAIT team and the Orangeburg Department of Public Safety responded to the incident around 5:40AM just off of Ridgewood drive. Officials say it wasn’t until they were able to put the fire out that they realized that there were two individuals inside the vehicle.

Sheriff Leroy Ravenell says it could still be several days before they are able to identity the two people. Autopsy results are pending as officials continue to sift through the car to find out what may have happened. Several agencies continue processing evidence they say was found at the scene to find out if foul play was or was not a factor in the deadly blaze.

Stay with ABC Columbia News for updates as they become available on air and online.