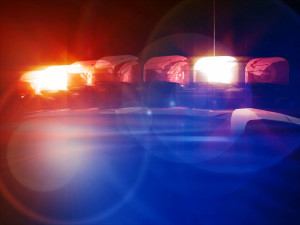 According to authorities, the victim has been identified as 40 year old Sharonda Shontay Simms of Newberry. Officials say she was found around 3am Tuesday morning laying in a ditch along the side of the road near Drayton Street and Cherry Lane.

The Newberry County Coroner tells ABC Columbia news Simms was found with gunshot wounds. The coroner says Simms manner of death has been ruled a homicide.

If you have any information that can help authorities as they continue to investigate the case, call crinestoppers at 1888-CRIME-SC.