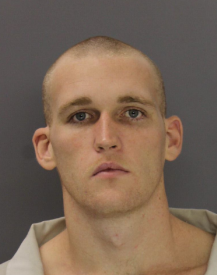 RIDGELAND, S.C. (WOLO) – South Carolina Department of Corrections say they’re investigating a homicide after an inmate was found dead in his cell.

Authorities say the body of Michael Edwards, 29, was found at Ridgeland Correctional Institution on Wednesday afternoon.

According to SCDC records, in 2015, Edwards began serving 10 years for an armed robbery in Lexington County and one year for failing to stop for an officer in Richland County.

SCDC says an autopsy will be performed as the investigation continues.