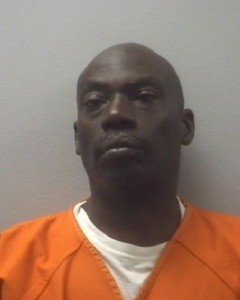 Cayce Department of Public Safety officials say this comes after a 2015 incident where a woman was sexually assaulted.

According to investigators, on November 18, they responded to a sexual assault call on the Julius Felder Street area of Cayce.

When they arrived, authorities say they found a 20-year-old female who said she was sexually assaulted in her home.

Officials say the victim was home alone with her one-year-old child.

Cayce DPS says through 2016 and 2017, they along with SLED, gathered evidence that led to Furtick’s DNA being found from the victim’s sexual assault exam at Prisma Health.

Furtick was later arrested for criminal sexual conduct in 2017.

During his trial, the victim testified about the sexual assault and the threats made against her by Furtick.

Officials say Furtick has an extensive criminal record that includes a conviction for committing a lewd act upon a child in 1988, which placed him on the Sex Offender Registry.

He will be sent to the S.C. Department of Corrections to immediately begin his sentence.