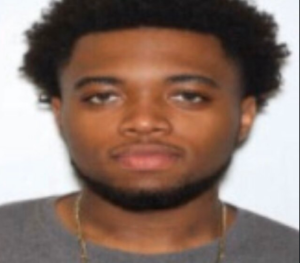 Ontrell Martin, 20, is being charged with two counts of murder.

Deputies say Martin killed two relatives at a home in the 4500 block of Robney Drive.

Martin is described as 5-feet, 7-inches tall and weighs around 180 pounds.

Martin was believed to be driving a brown or gold vehicle similar to the one pictured below. 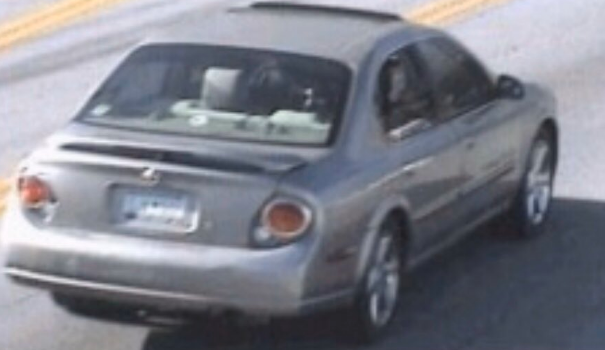 Martin was considered armed and dangerous while on the run.