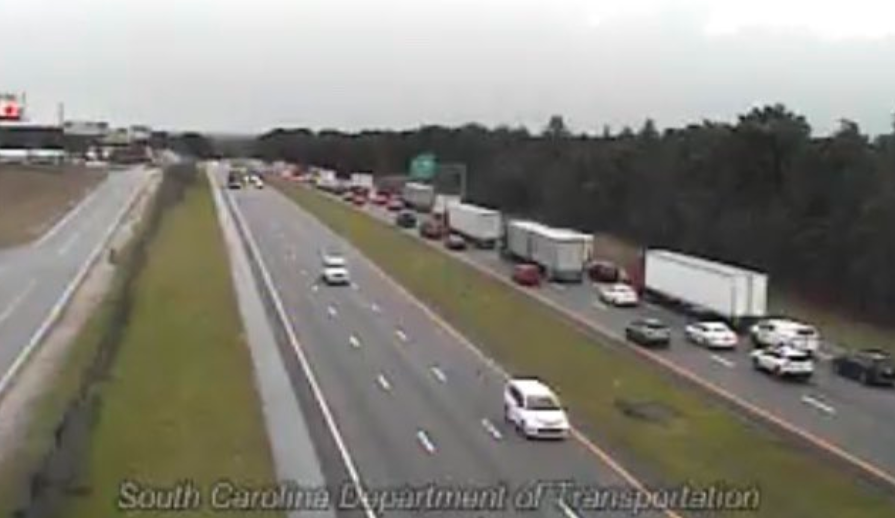 The driver of a 2017 Nissan SUV went underneath the back of a 2002 Freightliner truck when the driver slowed down, according to officials.

Authorities say the driver and passenger in the SUV died on the scene of the crash.