‘The Flash’ actor Logan Williams dies at the age of 16

Actor Logan Williams, who appeared in CW’s “The Flash” as the young Barry Allen, has died 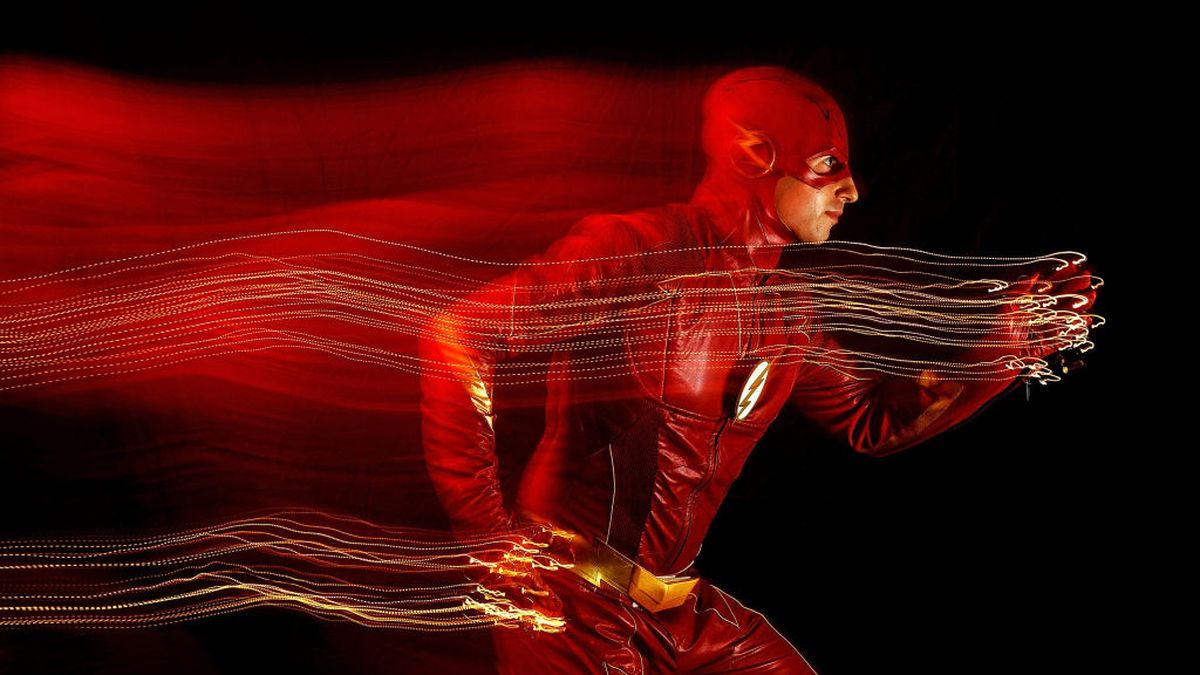 FILE PHOTO: Actor Logan Williams, known for his role on the television series “The Flash” has died. He was 16. (MIKE COPPOLA/Getty Images)

LOS ANGELES (AP) – Actor Logan Williams, who appeared in CW’s “The Flash” as the young Barry Allen, has died. He was 16.

Williams’ agent, Michelle Gauvin, says he died Thursday. Gauvin did not give the cause of his death, but she said his sudden death comes as a “shock.”

“The Flash” star Grant Gustin posted a photo of him with Williams and actor Jesse L. Martin on Instagram that was taken during the filming of a series pilot in 2014. Gustin called the news of Williams’ death “devastating” then spoke highly about his talent and professionalism.

John Wesley Shipp, who played Barry Allen in the CBS version of “The Flash,” posted photos with Williams on Twitter. Shipp said he was “heartsick” after hearing the news.

Williams started acting at the age of 10. He appeared in other television shows, including “When Calls the Heart” and “The Whispers.”

Just hearing the devastating news that Logan Williams has passed away suddenly. This picture was early in the filming of The Flash pilot episode back in 2014. I was so impressed by not only Logan’s talent but his professionalism on set. My thoughts and prayers will be with him and his family during what is I’m sure an unimaginably difficult time for them. Please keep Logan and his family in your thoughts and prayers during what has been a strange and trying time for us all. Sending love to everyone. ❤️