RCSD says they discovered various types of drugs, and a stolen gun 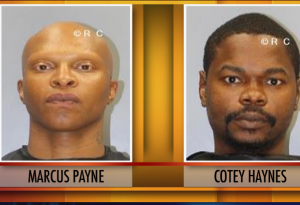 After an investigation, deputies were able to get a search warrant for a room at the Super 8 Motel located at 5321 Forest Drive.

Once inside the room, authorities say they found a stolen gun and a multitude of drugs including crack, ice, heroin, fentanyl, and marijuana. 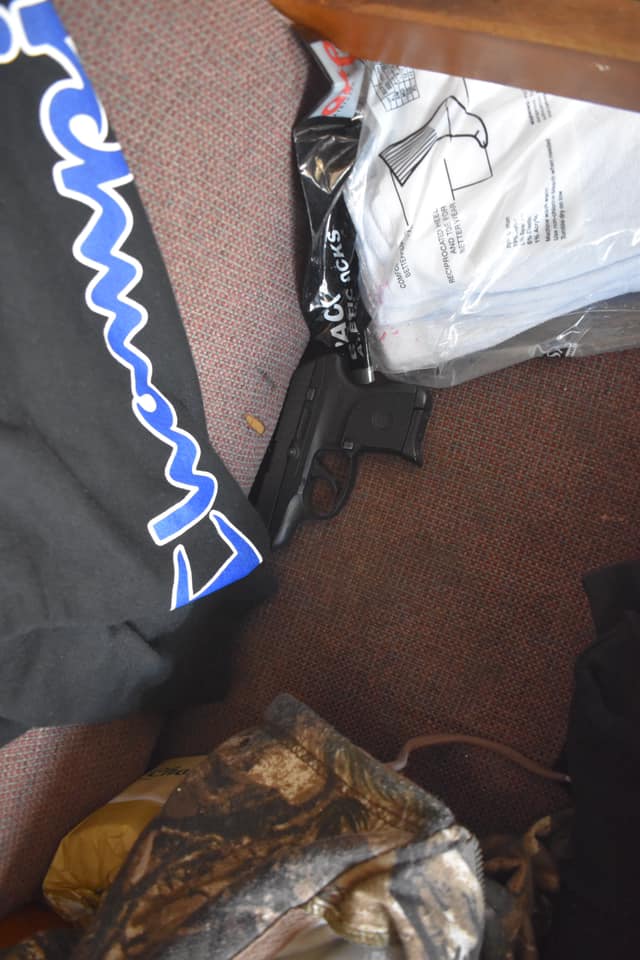 As a result of the discovery, authorities say they took 30 year old Cotey Haynes 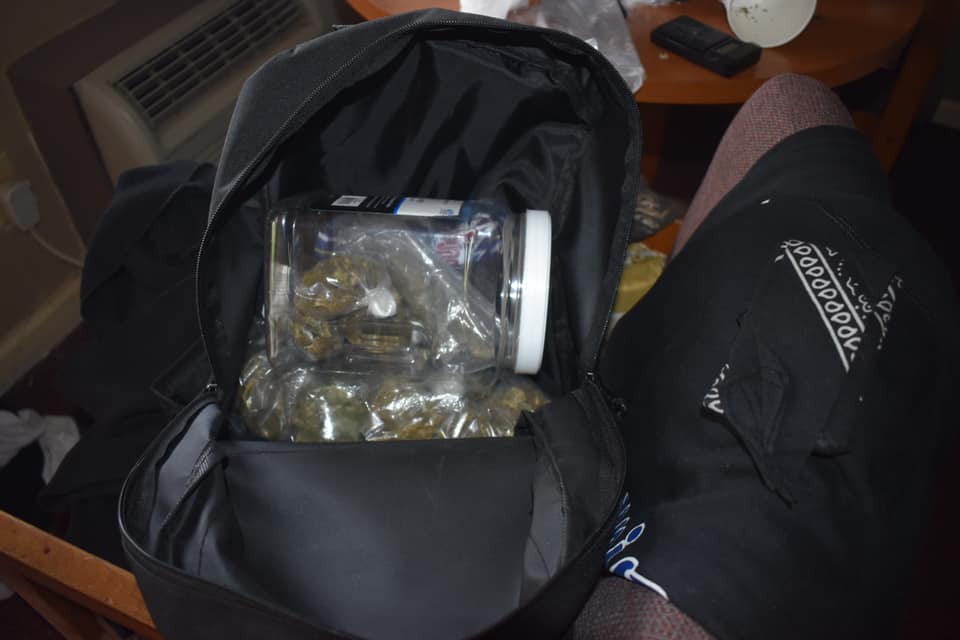 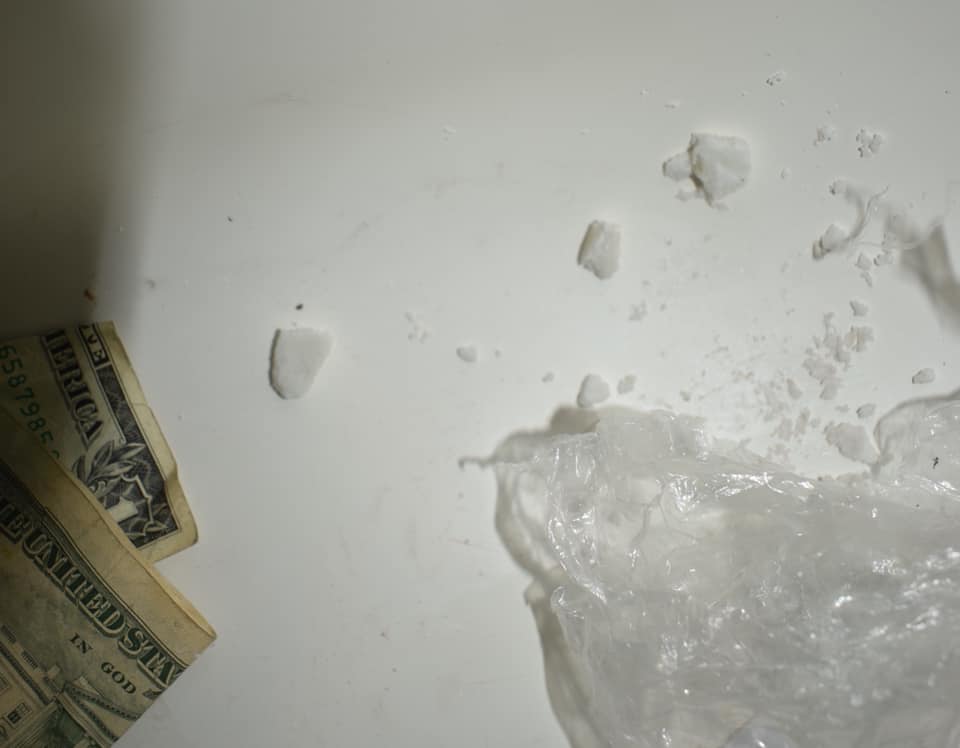 Payne and Haynes are being taken to the Alvin S. Glenn Detention Center for booking.