COLUMBIA, SC (WOLO)– The Sumter County Sheriff’s Office says a man is facing an assault charge after he was accused of choking a female victim, hitting her multiple times and slamming her to the ground. Officials say 26-year-old Tevin Jawaun Owens has been charged with assault and battery, second degree for the February 17 incident. 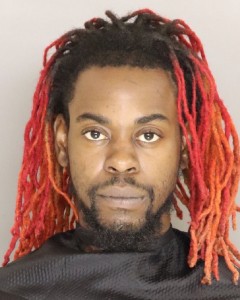 Authorities say the victim was treated for her injuries at a local hospital.

According to deputies, Owens was taken to the Sumter County Sheriff’s Office Detention Center on February 19 and was released on bond the next day.