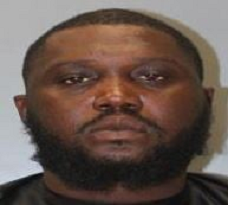 COLUMBIA, SC (WOLO)– The Richland County Sheriff’s Department says they arrested a man for firing a gun at an apartment building on South Beltline Boulevard. Investigators say Gabriel Jerrod Legette, 33, was arrested without incident at a home on Garners Ferry Road and charged with four counts of attempted murder, two counts of discharging a firearm into a dwelling, possession of a weapon during a violent crime and possession of a firearm by a convicted felon.

On January 17, authorities state that Legette fired a gun at an apartment building following an argument with residents. No injuries were reported.