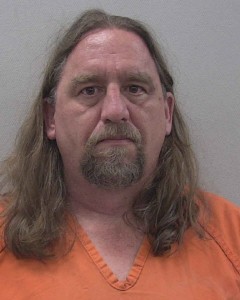 “We were called to investigate the December encounter that prompted the first-degree charge after a family member of the victim reported the incident to us,” Lexington County Sheriff Jay Koon said. “As our work on that case progressed, we determined there was another victim and enough evidence for a second charge on a second victim.”

According to investigators, both victims were under the age of 10.

Sheriff Koon says anyone with additional information should contact Crimestoppers at 1-888-CRIME-SC or submit a tip online at crimesc.com.