COLUMBIA, SC (WOLO)– The Sumter Police Department says the body of a woman previously reported missing was discovered by a passerby Tuesday afternoon. Around 12:15 p.m., police were called by a passerby who saw a body in a grassy area off of South Guignard Drive. Police say the body discovered was of 23-year-old Rebecca Danielle Brown, and investigators are treating the incident as a suspicious death. 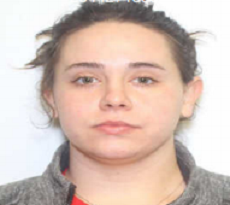 Brown had previously been reported missing after she was last seen with friends on March 17 before walking off from Sumter Stop.