COLUMBIA, SC (WOLO)– The Sumter County Sheriff’s Office says a man has been arrested in connection with Monday morning’s shooting at Pilgrims’s Pride that sent a man to the hospital. Authorities say 18-year-old Jeffrey Laverne Green Jr. was arrested, accused of shooting the victim after a physical altercation in the parking lot of Pilgrim’s Pride, located off U.S. 15 South. 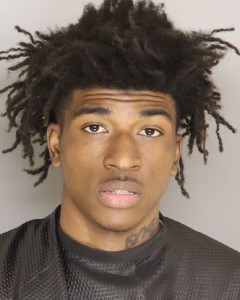 Investigators say the shooting occurred around 10:45 a.m. Monday. According to officials, the victim was taken to a hospital and is expected to recover.