COLUMBIA, SC (WOLO)– The Sumter County Sheriff’s Office says a man has been arrested and charged after he was found with metal roofing that was reported stolen from a lot on Donnie Street. Deputies say they arrested 57-year-old Joseph Albert Hilton Jr. on May 13 and charged him with Receiving stolen goods, value $2,000 or less with an enhancement because we has two or more property crime convictions. 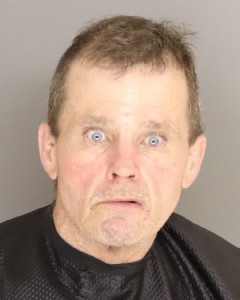 On March 9, investigators say Hilton and another individual were on Beulah Cuttino Road with approximately $1,800 worth of metal roofing that was reportedly stolen.

Authorities say Hilton received a bond and was released on Saturday.