SPD: Man in custody accused of exposing himself to multiple underage students 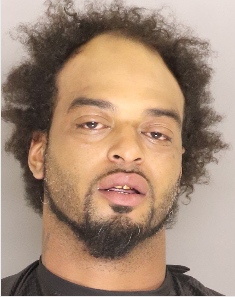 COLUMBIA, SC (WOLO)– The Sumter Police Department says they have a man in custody who is accused of exposing himself to to underage students. Police say 37-year-old Marquis Latrell Abrams, was brought into custody at around 7:30 p.m. on Wednesday and has been charged with kidnapping, criminal sexual conduct third degree and three counts of indecent exposure. Additionally, officials say he faces a breach of trust charge in Florence County.

According to investigators, Abrams is accused of exposing himself to two girls at different bus stops and then going to another stop where he convinced a girl that he was friends with her mother and performed a sex act on himself while driving her to school.

The Sumter Police Department continues to urge parents to tell their kids to avoid talking to people they don’t know.