COLUMBIA, SC (WOLO)– A former state trooper is charged with misconduct in office for allegedly making inappropriate advances toward a woman he stopped for a DUI last year. Investigators with the South Carolina Law Enforcement Division say Donovan Hadley pulled the woman over on Louis Rich Road in July 2020. 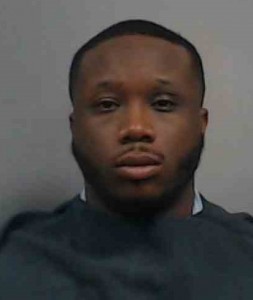 Rather than arresting her and charging her with DUI, authorities say he asked if she would like to come back to his house. When she refused, investigators say he took her to her cousin’s house where he hugged her and complimented her appearance. Authorities say he later texted her, saying if she wanted the charge dropped and her license back, she would have to go to his house to get it.

Hadley has been charged with misconduct in office, and was booked at the Newberry County Detention Center.