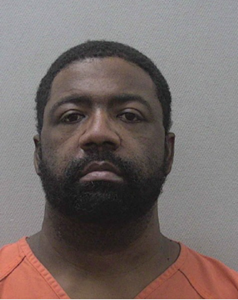 According to officials, an investigation revealed that Rankin committed multiple acts of sexual battery against his victims from 2012-2013. Authorities say this investigation came after reports of the ongoing sexual abuse of two children.

Officials say Rankin was given the maximum sentence of 20 years, and he will be transported to the South Carolina Department of Corrections to begin his sentence.