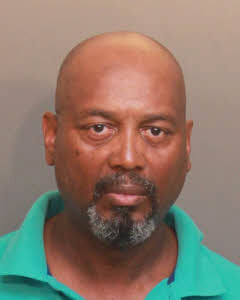 Deputies say Lott is a sex offender and has previously been charged with crimes relating to violating the sex offender registry and not reporting information accurately to the sheriff’s office, as he is required to do by law.