COLUMBIA, SC (WOLO)– According to the Sumter Police Department, a local man is accused of sexually assaulting a child multiple times since 2018. On Friday, authorities say 28-year-old Tyree Rashad Whitaker was charged with criminal sexual conduct with a minor-first degree and contributing to the delinquency of a minor. 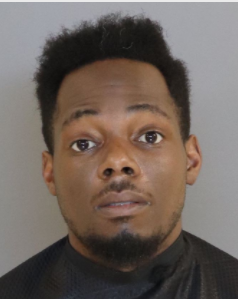 According to investigators,  Whitaker is accused of sexually assaulted the girl, who was under the age of 14, and he is also suspected of giving the girl oxycodone and other prescription medications over the past two years.