SCSO: Man charged with the shooting death of his girlfriend

COLUMBIA, SC (WOLO)– The Sumter County Sheriff’s Office says a man is charged with the shooting death of his girlfriend after turning himself in Thursday. Authorities say Douglas McLeod II is charged with murder and possession of a weapon during a violent crime. 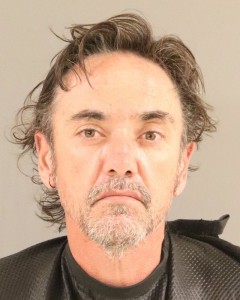 Investigators say the body of the victim, 48-year-old Cashell Dawn Woods, was discovered in the backyard of a residence on Horatio-Hagood Road Thursday evening.

After the shooting, authorities say McLeod fled to Lee County and carjacked a vehicle, before taking a family member’s vehicle without permission. Investigators say he then fled to Richland County, where he later turned himself in.

In addition to the charges in this investigation, officials say McLeod faces he faces charges in at least one other jurisdiction.