LCSD: Orangeburg County man accused of setting fire to a home in Pelion 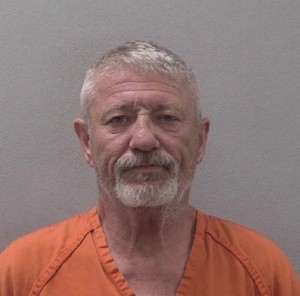 “Based on evidence deputies documented at the scene and witness interviews, Stogner lit and tossed a water bottle containing gasoline through a window into a home on Pelion Road early Saturday morning,” Lexington County Sheriff Jay Koon said. “Stogner started a fire and it resulted in significant property damage to the home.”

The sheriff says Stogner followed one of the victims home from a nearby store. According to deputies, Stogner had a previous relationship with the woman.

“Stogner had left the scene before we got there,” Koon said. “We tracked him down later Saturday and arrested him without incident.”